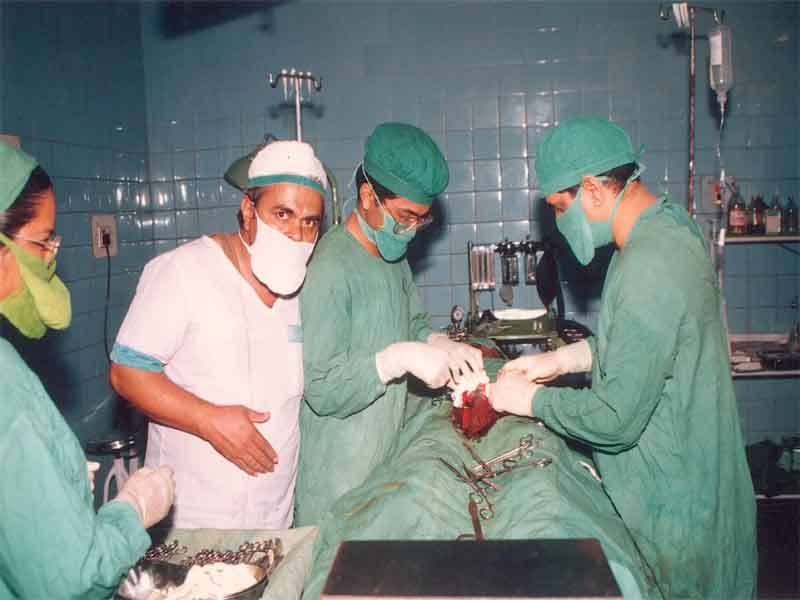 No Comments on 30 OF THE OLDEST MEDICAL SCHOOLS IN THE WORLDPosted in Uncategorized By adminPosted on January 11, 2017January 11, 2018
[vc_row][vc_column][vc_column_text]Evidence of surgical practices have been in effect in parts of the world as far back as 8000+ years ago, possibly longer. However, medical schools as degree-awarding institutions are relatively more recent entity. Faimer.org’s worldwide medical school database shows that there are over 2,300 “recognized and operating medical schools” in nearly 180 countries, as of early Feb 2014. Here are 30 of the oldest medical schools.

The criteria here is as follows:

For example, as to the first criteria, the very first recorded medical school was the Schola Medica Salernitana, in Salerno, Italy — now defunct — which had its heyday from approximately the 11th to 13th centuries. The school is important in that it merged the knowledge of the Greek-Latin medical tradition with the Arabic and Jewish medical traditions of the time. Also, in addition to having female students, the school achieved much of its importance from books published by teachers there.

The majority of the following list references universities which were founded in the Medieval Period (500 AD – 1500 AD). While there are other active medieval-origin universities not listed here that have medical programs today, no conclusive founding dates for their medical school were available.

UNIVERSITY OF ZARAGOZA – FACULTY OF MEDICINE

The University of Zaragoza had a long and difficult birth. There was an ecclesiastical school in Zaragoza as early as the 7th century, from which the University of Zaragoza had its beginnings. There was also a school of grammar and philosophy that existed in the 12th century, created and funded by a local church. A School of Arts is referenced as early as 1335, which earned a designation General School of Arts between 1474-76, as per authorization from Pope Sixtus IV in Dec 1474 and in Dec 1476, at the petition of Fernando, later King of Aragon. King Juan II of Aragon ratified the General School of Arts in Jan 1477.

However, due to various delays, it was not until Sep 1542 when the university existed de jure (in law), with permission from the King of Aragon to exist as a “general university of all disciplines” and could grant full degrees. Medicine was one of the original faculties formed in 1542. Papal Bulls of confirmation were later given in 1544 and 1555; however, due to lack of funds and various disagreements, the actual official de facto founding date is in May 1583, according to the university’s founding page. However, a chair of Theology and a chair of Poetry and Rhetoric (1503) were funded by the city government as early as 1500 and 1503, respectively.

Departments currently within the Faculty of Medicine include pathology, human anatomy, surgery, and several others — for a total of seven.

UNIVERSITY OF PAVIA – FACULTY OF MEDICINE AND SURGERY

The origins of teaching in Pavia originate from 825 AD, when Emperor Lothair founded a school of higher education that taught rhetoric and law and existed into the 11th century. However, the university was founded as a Studium Generale in 1361 by Holy Roman Emperor Charles IV, with permission by Pope Boniface IX. Medicine was one of the original four faculties. Currently, there are three hospitals associated with the university, and there are a number of programs being taught in English, including a six-year degree in Medicine.

Notable alumni include Gerolamo Cardano, illegitimate son of a friend of Leonardo da Vinci, studied medicine at Pavia starting 1520. While later became a mathematician, he wrote over 200 works on many subjects including medicine, mathematics, physics, philosophy and more.

Notable faculty include: Giovanni Girolamo Saccheri, who contributed to the field of non-Euclidean geometry; physicist Alessandro Volta, credited with invention of the electric battery cell, and after whom the words volt, voltage and voltmeter are named; physician Antonio Scarpa, who has several body parts named after him, and whose head is on display at the Institute of Anatomy at Pavia; Nobel Laureate physician Camillo Golgi, whose name is used for various anatomical structures and physiological phenomena. Other associate Nobel Prize winners include physicist Carlo Rubbia and chemist Giulio Natta.

The university has awarded numerous honorary degrees, including one to Sir Roger Gilbert Bannister, a doctor and athlete who was the first to run a sub-four-minute mile.[/vc_column_text][/vc_column][/vc_row]

What our Students Say 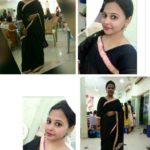 A good education can change anything. A good teacher can change everything. DVMEC – Best coaching Institute for pg entrance...

A good education can change anything. A good teacher can change everything. DVMEC – Best coaching Institute for pg entrance preparation. So Juniors, I suggest u people to join here
https://www.mededu.in/testimonials/dr-navya-buddiga/ 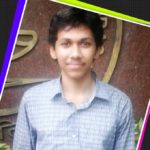 Excellent faculty for almost all the subjects. Gave the schedule well ahead so that we can plan accordingly. Subject wise...

Excellent faculty for almost all the subjects. Gave the schedule well ahead so that we can plan accordingly. Subject wise tests after every class. Very comfortable class room, one can sit easily for hours without any problem. PSIMS&RF,Gannavaram.
https://www.mededu.in/testimonials/dr-abhinand-singamasetty/

I can suggest my juniors to join in this institute. Excellent and prompt classes from amazing faculty, great premises, Keeping...

I can suggest my juniors to join in this institute. Excellent and prompt classes from amazing faculty, great premises, Keeping in view the students requirements and conducting exams regularly. guidance for various entrance exams. great for hassle-free preparation, Cheers to the entire DVMEC - PGEI Vijayawada team for the support.
https://www.mededu.in/testimonials/dr-bhavya/ 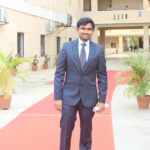 Excellent faculty and excellent class room ..Great supportive coaching is being provided with excellent faculty. I highly recommend it to friends and juniors.
https://www.mededu.in/testimonials/dr-radha-gopal-venna/ 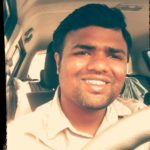 The one and only destination for Excellent lectures in Vijayawada. Classes Were conducted according to schedule, the exam orientation, preparedness...

The one and only destination for Excellent lectures in Vijayawada. Classes Were conducted according to schedule, the exam orientation, preparedness was good..overall great effort from DV Medical Education Center
https://www.mededu.in/testimonials/dr-satyam-rao/
5
5
Scroll to top